Electric bikes are a fun and cost-effective way to get around urban areas, but what are the laws surrounding them? Are they legal in Canada?

Overall, the short answer is yes. Electric bikes are legal in Canada, and the laws are not overly restrictive. However, it is important to note that there are differences in each province and some important terminology to be aware of. Here we will look at those differences and demystify Canadian electric bike regulations so you can stay safe while maximizing the use of your electric bike.

What Legally Counts as an Electric Bike?

The term “electric bike” is sometimes used to reference scooters and electric motorcycles along with e-bikes, but all of these are distinctly different. In 2000, Canada’s Motor Vehicle Safety Regulations (MVSR), sought to clear up this confusing term by defining electric bikes as “Power Assisted bicycles (PABs).”

To be considered a PAB, a bicycle must meet these requirements:

Additionally, each electric bike must have a permanently attached label stating that the bike meets all requirements as of the time of manufacture. To ensure your safety and to avoid fines, it is important to buy a bike from a reputable seller/manufacturer who is adhering to regulations and including this label. 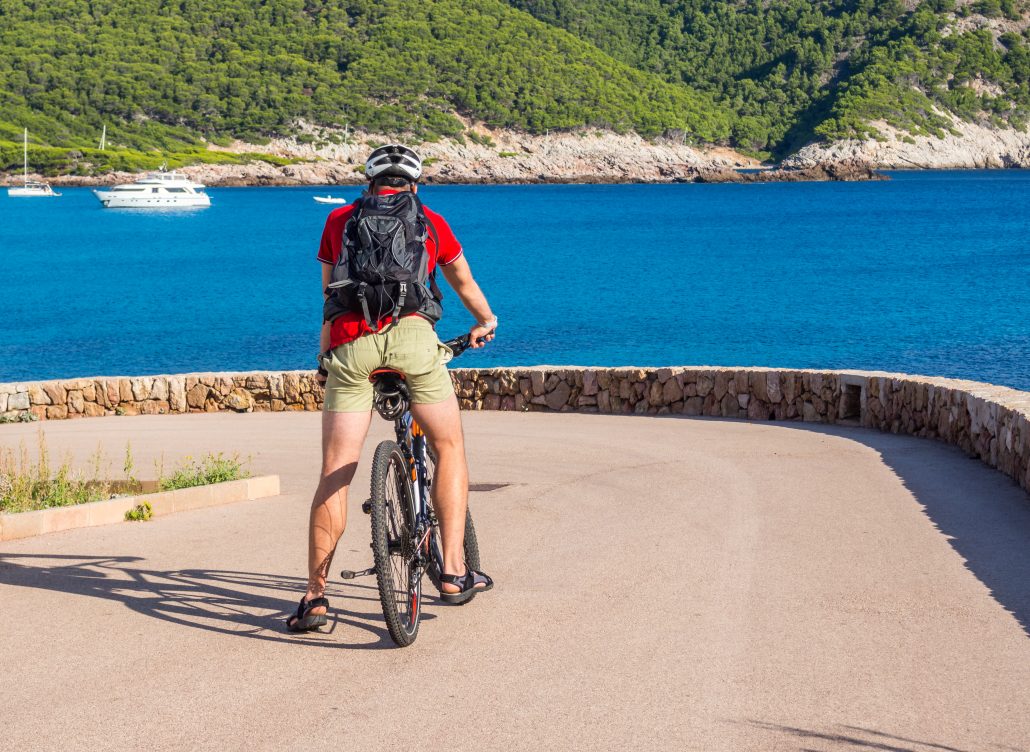 Do you need a License to Operate a PAB?

MVSR regulations state that no license is required to own or operate an electric bike in most cases, though there are exceptions in certain provinces. Because of the power and speed limitations, electric bikes are considered safer and easier to maneuver than motor vehicles that can reach higher speeds. This built-in safety and ease of use make it unnecessary to have formal training and licensing. Similarly, insurance is also not required.

Differences in Electric Bike Regulations in Each Province

Quebec: Each province has the authority to set their own age limits on e-bikes and some also require licensing. For example, Quebec stipulates that riders can be as young as 14 but if they are under 18 then they must have a license to operate a moped or scooter.

Making Modifications to Your E-Bike

For those who want a faster riding experience or who like to tinker with engines, it can be tempting to make modifications to your e-bike. Unfortunately, removing any parts such as the pedals or installing a more powerful engine will create an illegal vehicle that could result in fines. For your own safety and to stay within the laws, it is always best to maintain an e-bike in the form in which it was manufactured, in order to meet the most current regulations.

Along with following the legal requirements for e-bikes, there are also maintenance tasks you can perform to extend the life of your bike and make sure it is safe. 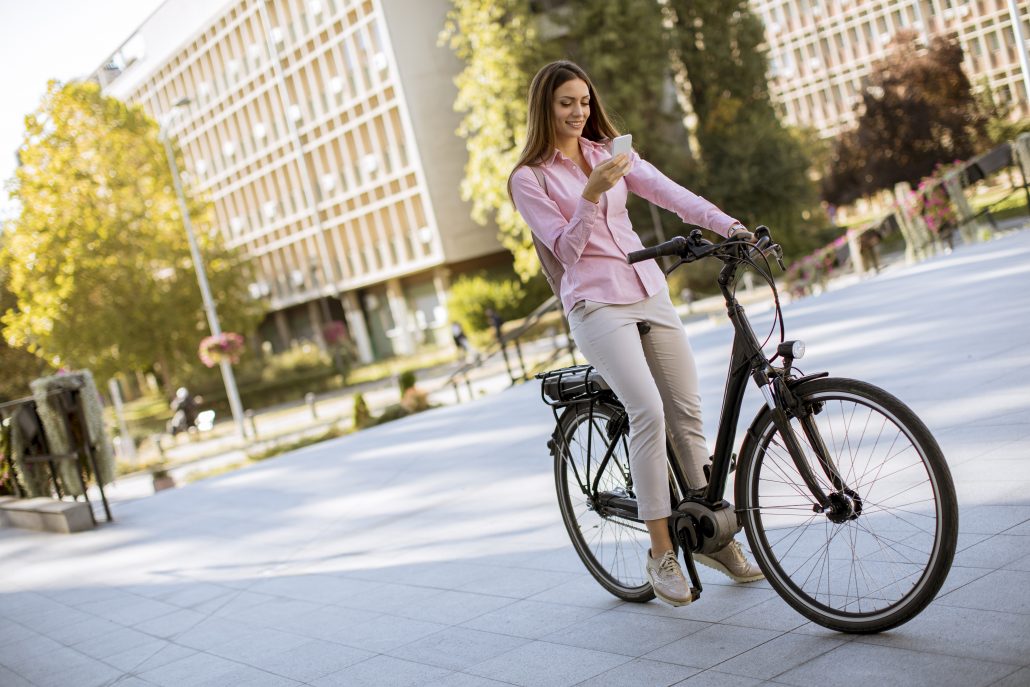 E-bikes offer a great balance between a fully motorized vehicle and a standard bike. Laws throughout Canada governing this unique mode of transportation are generally easy to follow, and they are not overly restrictive.

Buying an e-bike that includes a permanent label stating that it was manufactured according to current regulations will ensure that it meets the minimum requirements for a legal e-bike. This, along with making sure to wear a helmet and observing traffic laws, are the most important things to remember. When in doubt, check your current local laws before purchasing or operating an e-bike.

Maintenance of your e-bike, while not a legal requirement, is essential to staying safe on the road. Develop good habits, such as cleaning and inspecting your bike after each ride, so you can have the best riding experience.