E-bikes were created to serve as an alternative means of transportation. Their invention meant that when you do not feel like using cars, you can opt for electric bikes. Other times, you can make use of an E-bike because you want to have fun riding a bicycle. Professional riders also make use of electric bicycles in their races.

If you have ever sat on or ridden an electric bicycle, you would know the feeling is a real one. It does not only allow you to pedal energetically, but the bike also builds up acceleration powerfully. While this is a fun part, it has also been the bad side of e-bikes. This is because the powerful acceleration allows the bike to speed past 25km/h, which is the legal limit that comes with this kind of bikes.

Professional bikers are a huge part of the populace who feel concerned about this limit. This is so because they use their bikes not only for competitions but also to training. One can imagine how it will feel to have your bike tripping off while hitting the core of your practice simply because the bike has reached its limit. Even those who make use of electric bikes for the sole sake of leisure do not enjoy the limit. No one does, we all want to go unrestricted. It is why questions have been raised as to remove the speed limit on an electric bike.

When an electric bike hits this speed, all the fun, the juice and the zeal of riding are turned off as the bike refuses to continue accelerating. For many people who love electric bikes, this speed limit is insufficient. It not only prevents them from having the full experience of the electric bike, but it also limits the fun. This insufficient speed limit has therefore been a matter of concern, but it should not bother you too much.

Derestricting an electric bike is not an impossible task that cannot be accomplished. If you are interested in removing the speed limit on an electric bike, then you should work towards understanding the basic principle of tuning. But before then, what is de-restricting?

Derestricting, otherwise known as tuning, is the removal of your bike’s pedal assistance limit. The limit is there to prevent all the electrical power from your engine from getting released. The only reason de-restricting an electric bike works is because the border is always set by the manufacturer. The limit does not come with the machine itself, it is placed by the manufacturer, and this is why it can be tuned.

The manufacturer does this in line with the current regulation, which provides that bikes be equipped with a motor of 250 watts that enhances the bike only up to 25 km/h. So, by tuning to remove this limit, this power gets released and utilized which leads to your bike moving at speeds higher than its previous limit. This is the basic principle of tuning otherwise known as de-restricting.

The principle guiding the de-restricting of an electronic bike is simply understandable. It works more like simple psychology. Your bike does not just trip off because it magically knows when you have hit the limit; rather, it is triggered by a system that notifies it. An electronic bike is made to monitor the speed at which its rider is moving. It uses this speed together with how fast the rider is pedalling to determine how much drive it releases. But once the limit is reached, the drive becomes deactivated immediately. Understanding the principle guiding the functionality of an e-bike makes tuning quite comprehensible.

Since the drive uses how fast the rider is pedalling to decide how much drive is released, it can be manipulated to think otherwise. If you desire to go above the speed limit of 25 km/h, then all that has to be done is to make the electric bike system think that you are going at a slower rate even though you are going at a very high speed. This is the guide that fuels most of the de-restricting options that are available.

An electric bike is de-restricted by placing a compact electronic device between the sensor magnet of the wheel and the computer that calculates the speed at which you are moving. This device causes the computer to calculate based on falsified signals thereby leading to the slower current speed. This slower speed is what the system reads and, as such, it prevents the limit from being triggered. As a result, the drive does not get triggered to be deactivated even though you are moving at a speed higher than 25km/h. This is the principle guiding the tuning of e-bikes.

Often, many e-bikers believe that derestriction causes their motor to suddenly be more powerful. This is a misguided and incorrect notion. Derestriction of an electric bike does not make your motor more powerful than it already is. It only makes your bike go faster. It does this by preventing the system of your bike from detecting that your bike is going at high speed. So, no, it does not change the capacity of your motor; it only circumvents the prescribed 25 km/h limit.

Implications of derestricting your electric bike

There might have been some adverts inflating the speed you can get when you derestrict to such numbers as 75km/h. They are mostly numbers on papers. In reality, a derestricted e-bike of the regular 25km/h can get to a top speed of about 60km/h and not more. This comes with a level of effort from the rider.

Derestricting your electric bike also increases the load on the motor as well as the battery. This is an expected consequence as derestriction leads to the system of the e-bike being used for more extended periods at full load. As a result, much electricity is consumed, and the battery gets depleted faster.

Finally, derestricting an electric bike is breaking the law. Yes, it is that straight. This is because you would be going against the legal 25km/h. This means that you will no longer be able to use your bike on government property.

Also, by derestricting your electric bike, you lose the status of the bike with the manufacturer. Manufacturers will not repair or have anything to do with a bike that has been derestricted. By implication, if you had a warranty, you lose it once you derestrict.

However, depending on your needs, all of this pales in comparison to being able to enjoy your bike at full speed. As long are you are in control, speed can be a thrill! Remember to wear proper safety gear.

Proceeding with the tuning of an e-bike

Basically, two particular modes of derestriction of an electronic bike have been seen. They are;

These two methods are used to remove the limit on your e-bike. If you desire to derestrict your bike, you have to understand that you are solely responsible for the consequences that result from the derestriction. This is one of the things that must guide you before you consider derestricting your bike.

The handy method works only if your electric bike allows it. Since it is mechanical, it is often explained in different ways by different experts. However, the crux of this method is the sensor. The sensor is the device that reads the behaviour of the bike and translates it to the computer unit or the controller. After that, the controller determines the amount of assistance that must be provided by the motor.

This is because the bigger the wheel, the faster the bike moves. As such, by moving the magnetic device away from the wheel to another element, you can change the number of turns made by the magnet. To put it simply, if there must be a lower frequency to be noticed by the controller, then the device must be transferred to another place.

Once this is done, the controller will begin to receive a lower speed rate which will ensure that the speed limit does not get triggered. In using this method, you do not have to disassemble the entire electrical system. You would need a tape or some holding material. Follow these simple steps to use the handy method:

This handy method has generally been seen as the preferable hand method. The other method that exists is quite technical and can cost you a lot. This is because it involves the cutting of wires and you may not be sure which wire to cut. So, preferably, if you are a handy person, employ the above method.

Making use of the e-bike tuning kit

Over time, riders, cyclists and enthusiasts have complained about the 25 km/h limit as a hindrance to the full experience of biking. As a result of these growing concerns with regards to removing the speed limit of an electric bike, some manufacturers have taken it up for consideration. Instead of employing methods that could prove abortive, they have come up with e-bike kits to aid the derestriction of an electric bike.

The tool kits, just like the handy method, are also guided by the same principle of manipulating speed rate and distorting speed data. However, as a result of how practical they are, it is often possible and easier to return to the default mode should you desire to stop derestriction. These kits are categorized into two – the ones that need disassembly and the ones that do not. They are available for sale on different platforms and their installation is always easy. 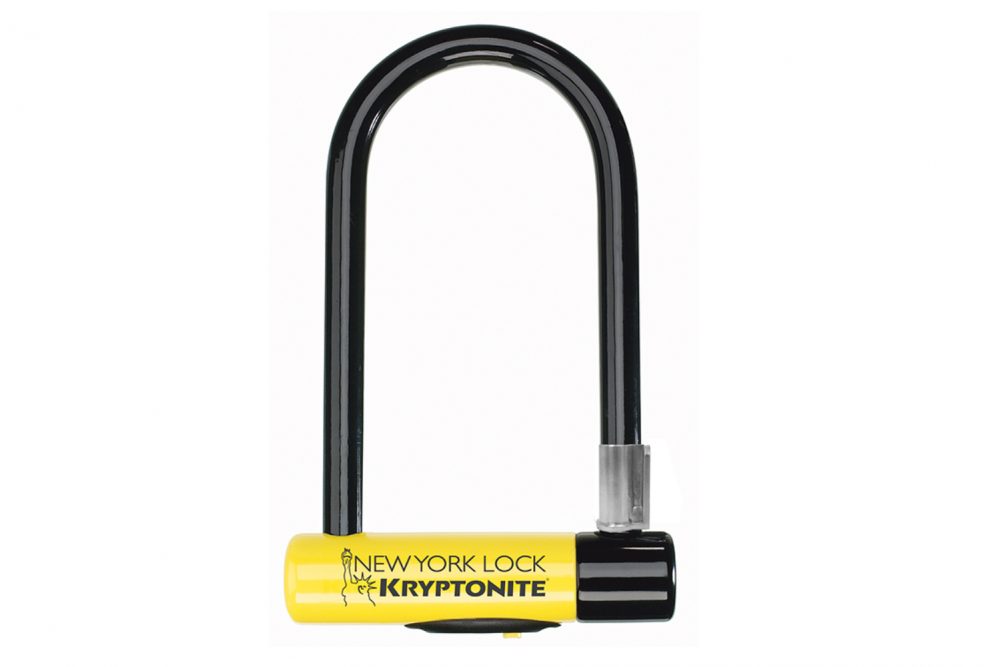 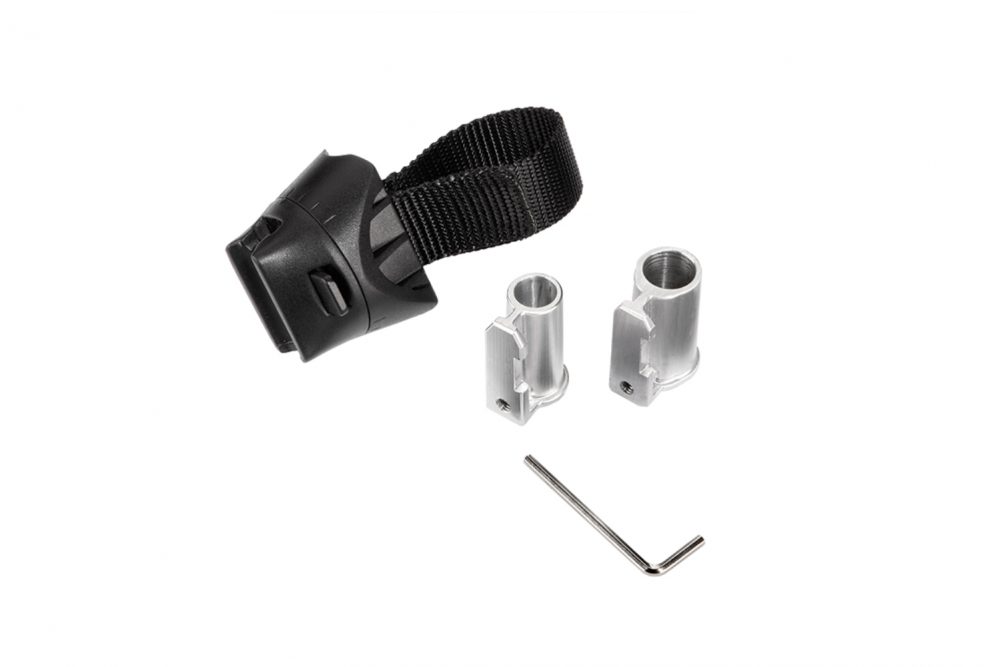 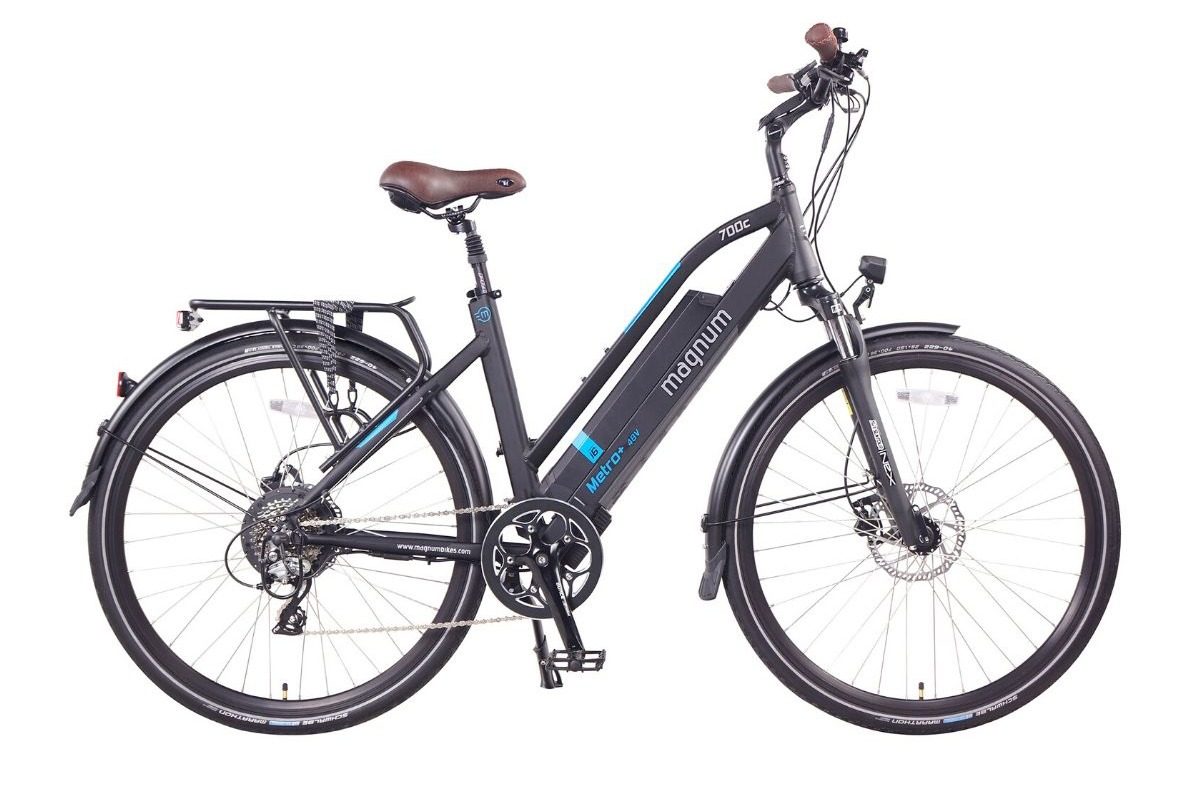 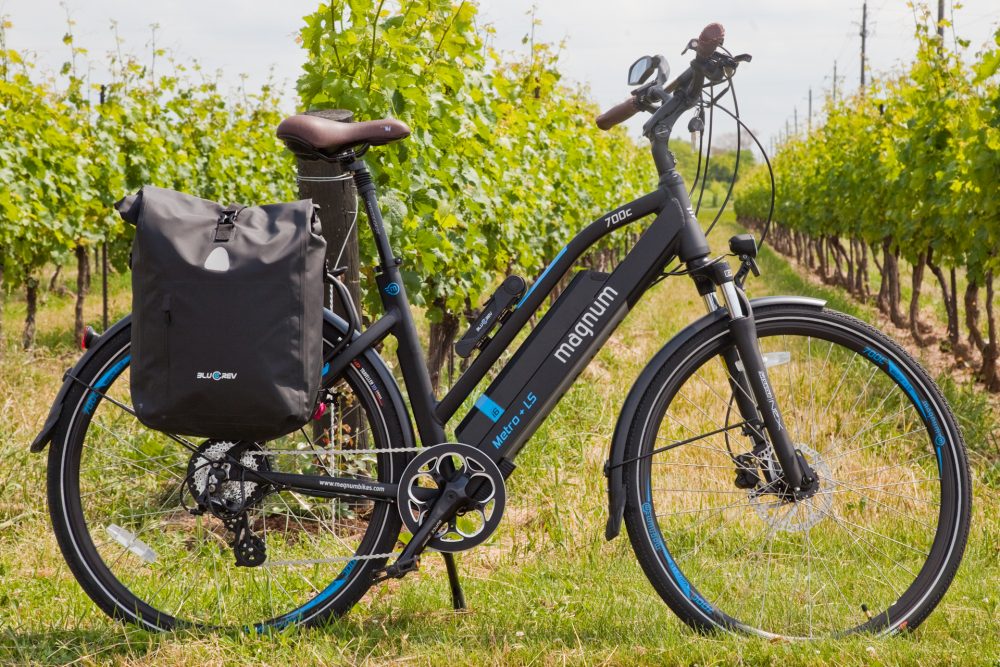 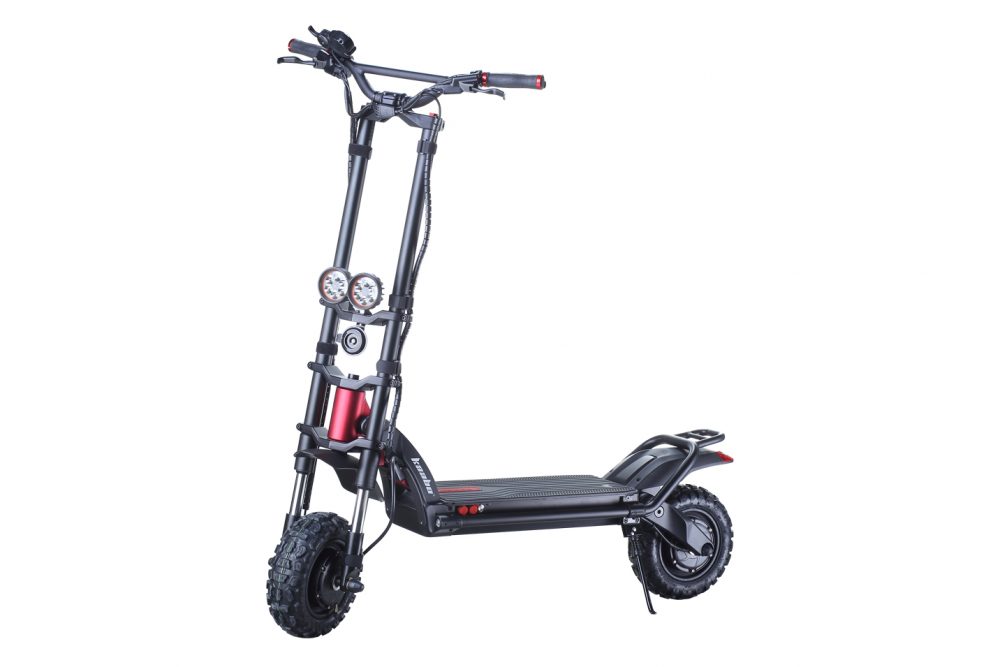 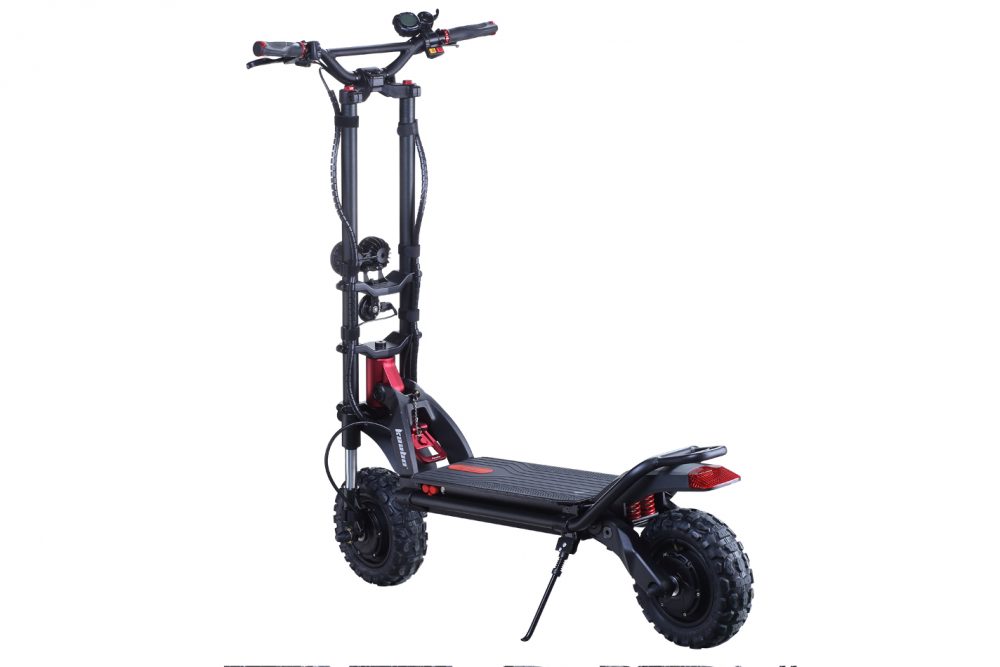 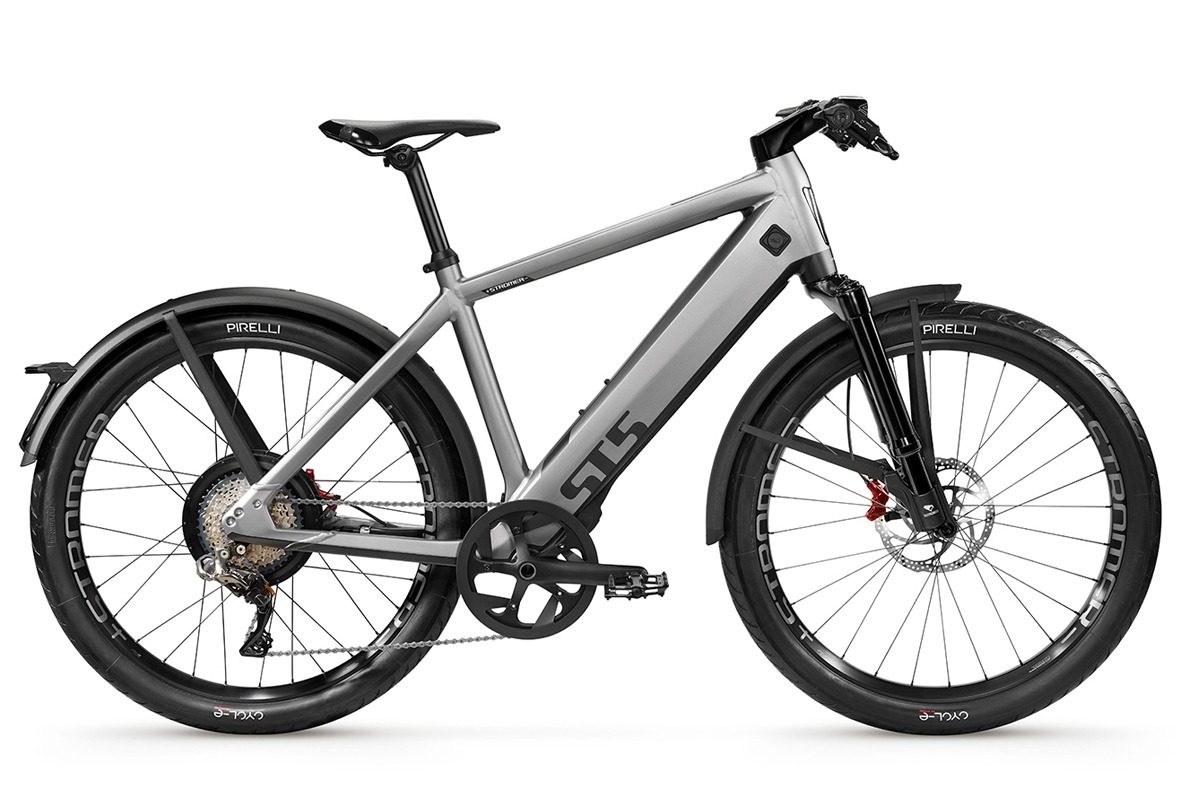 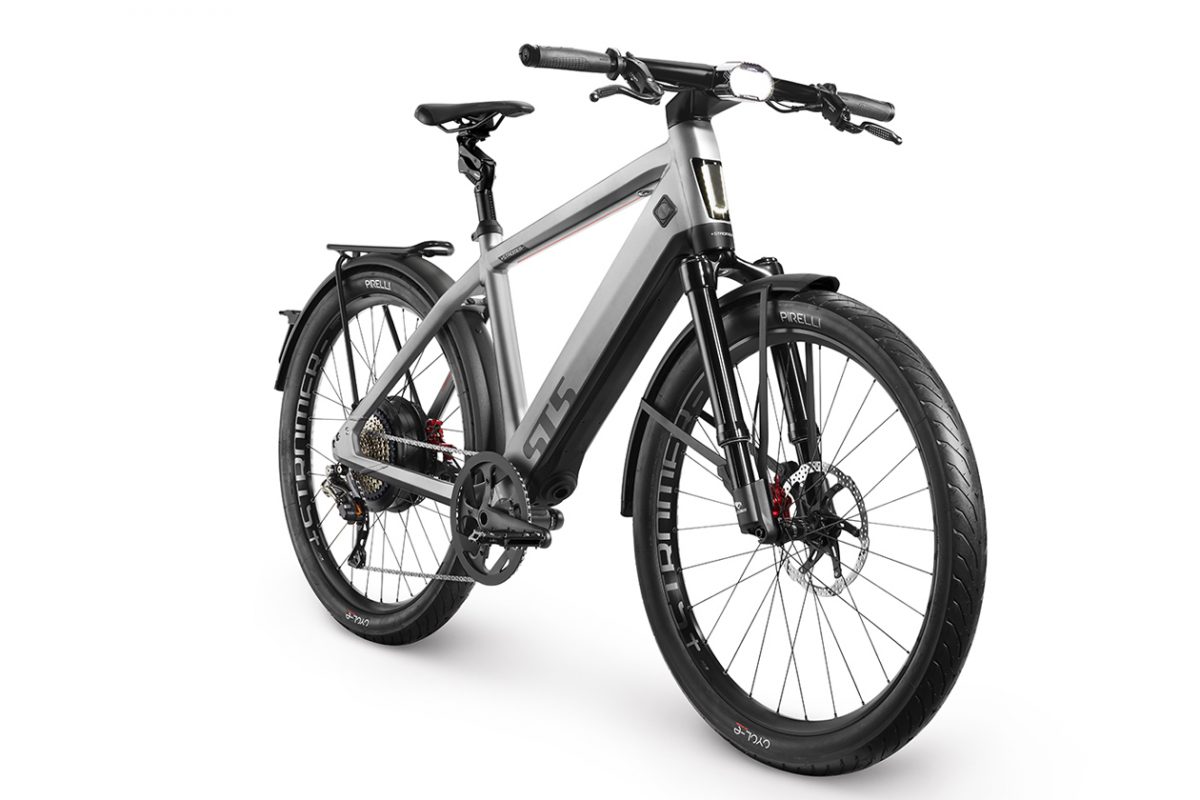 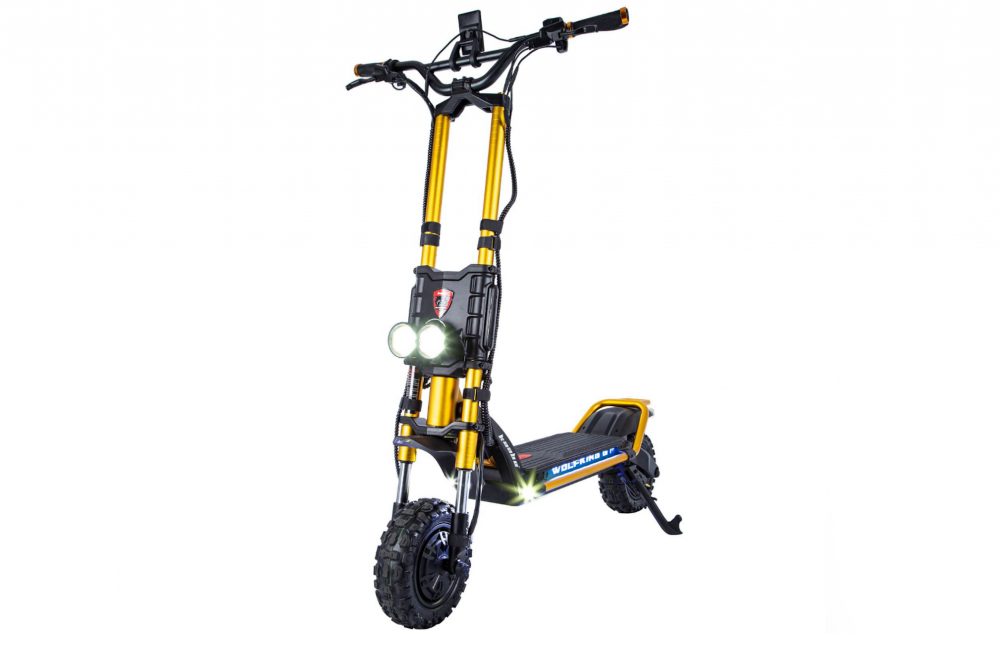 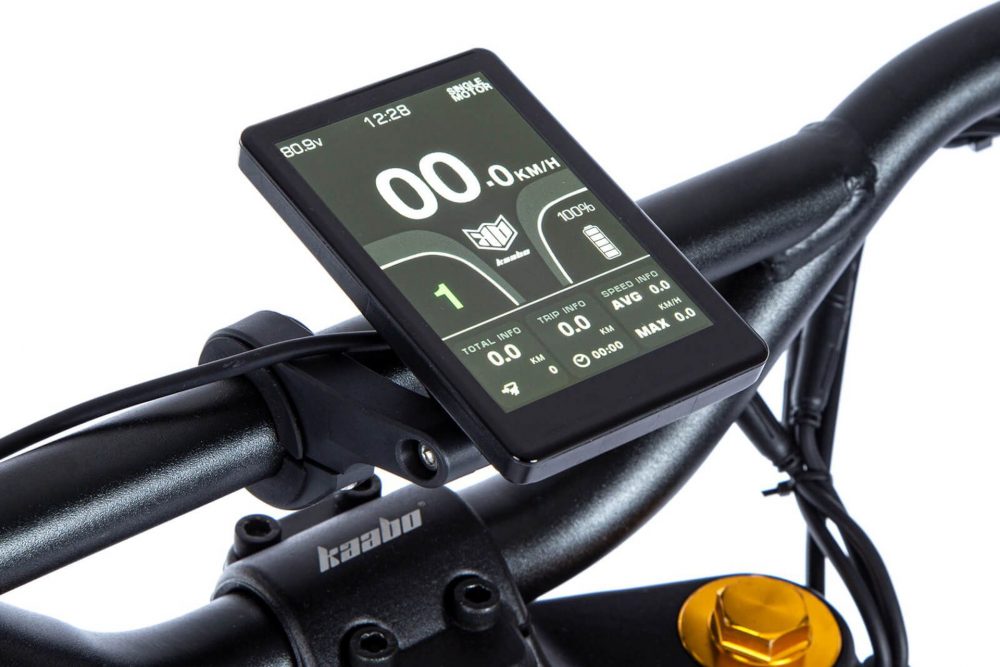 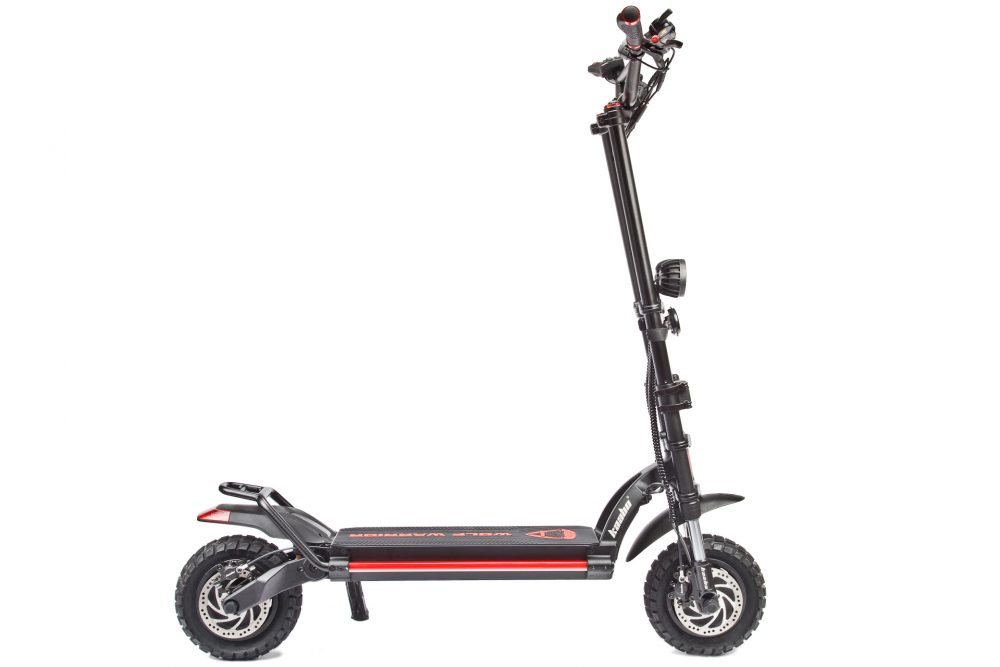 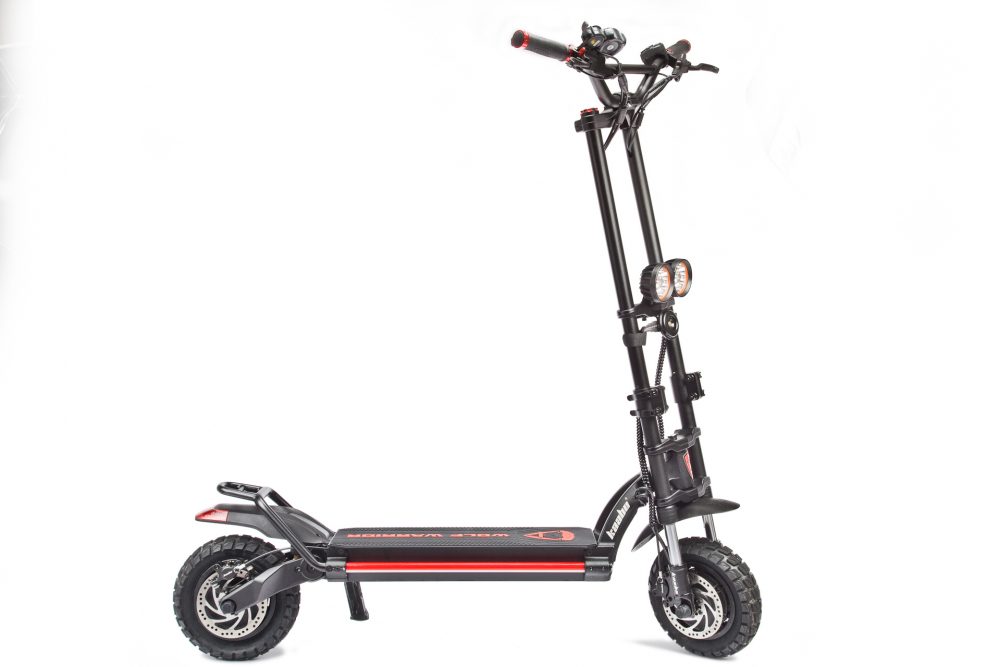 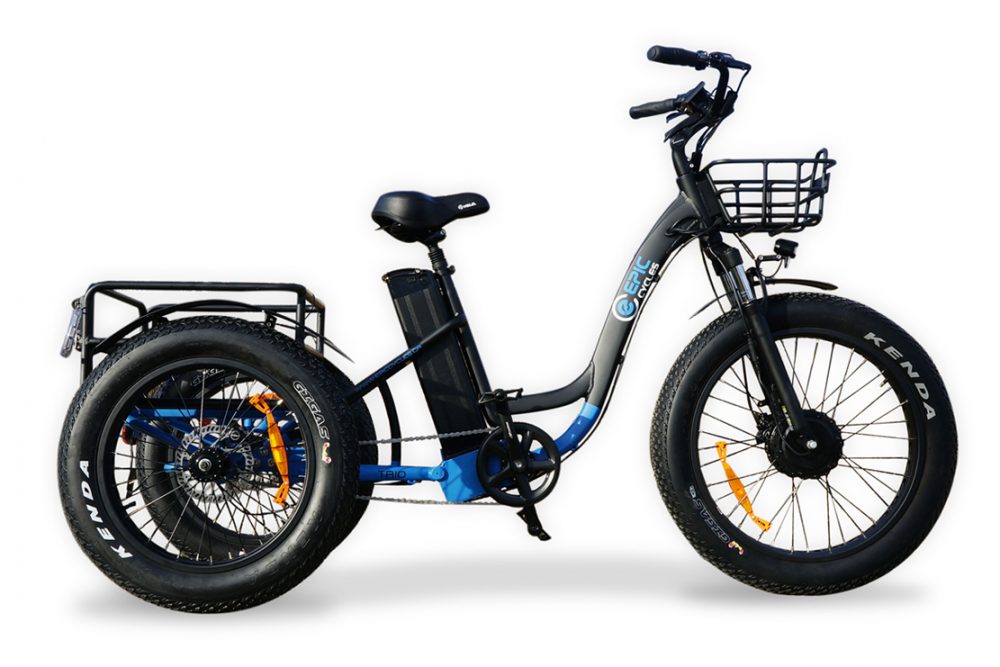 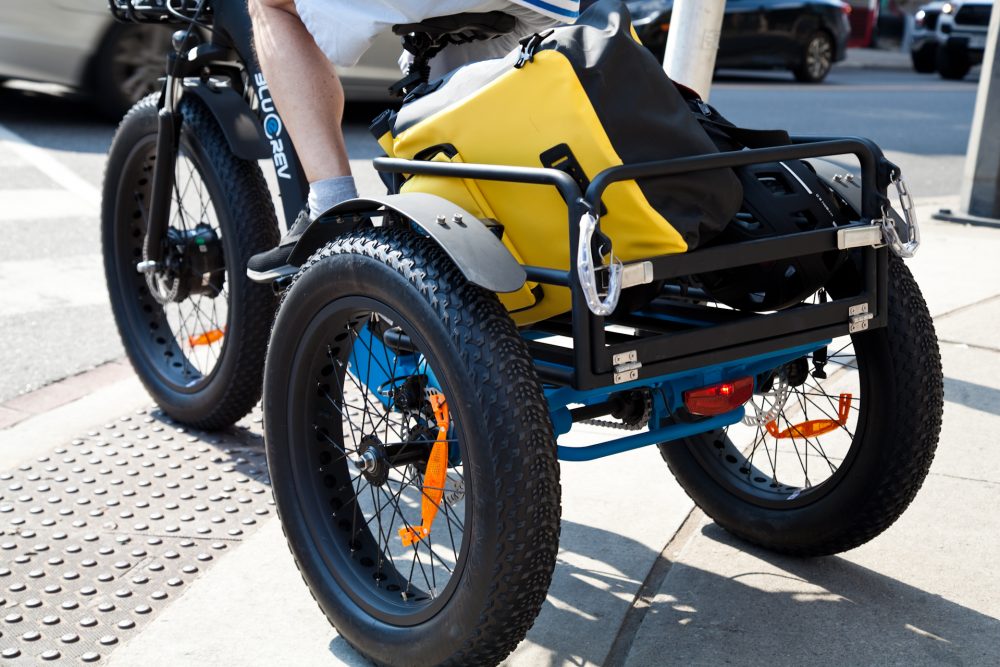 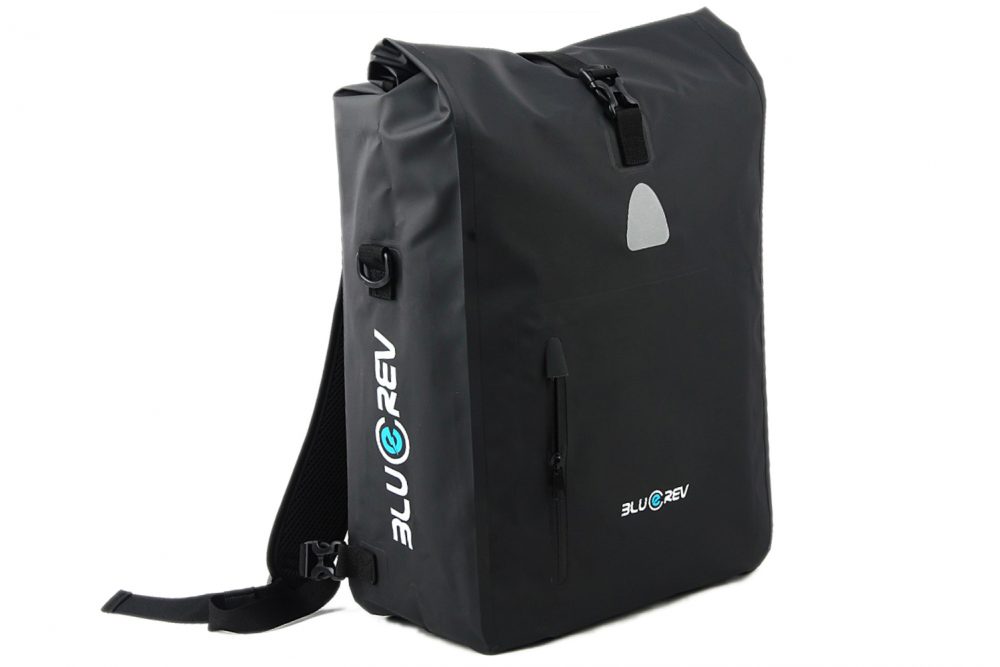 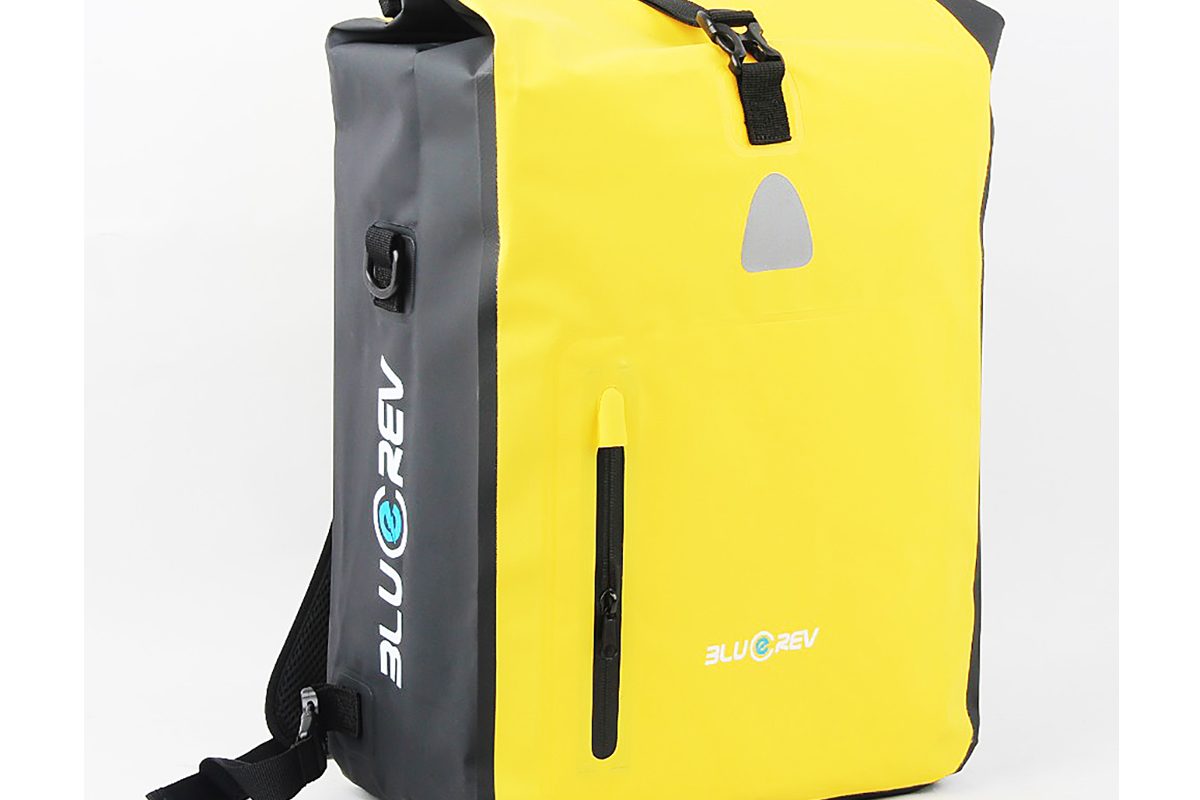 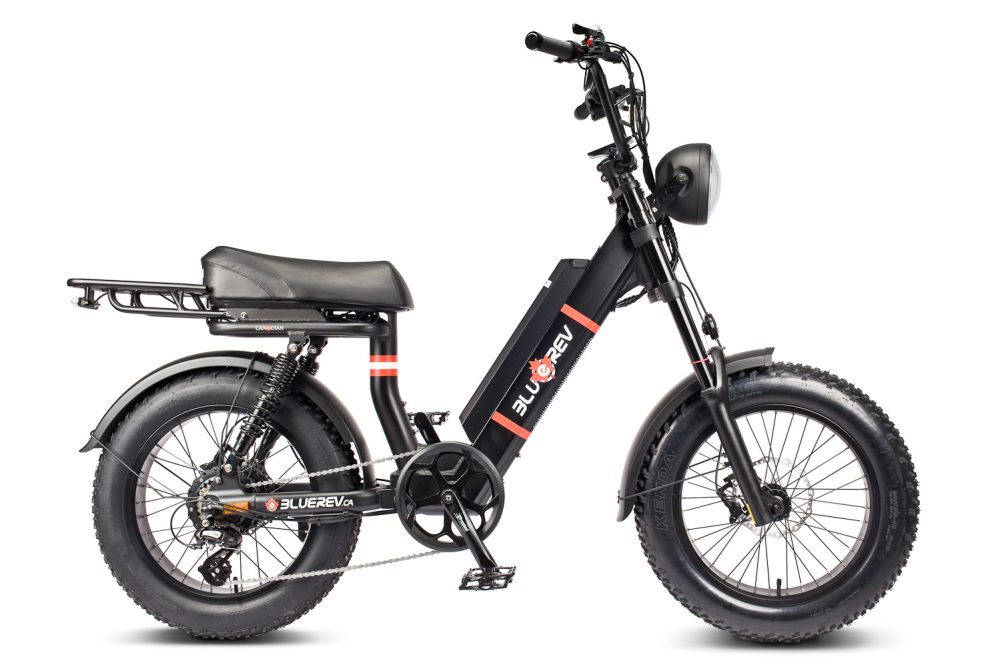 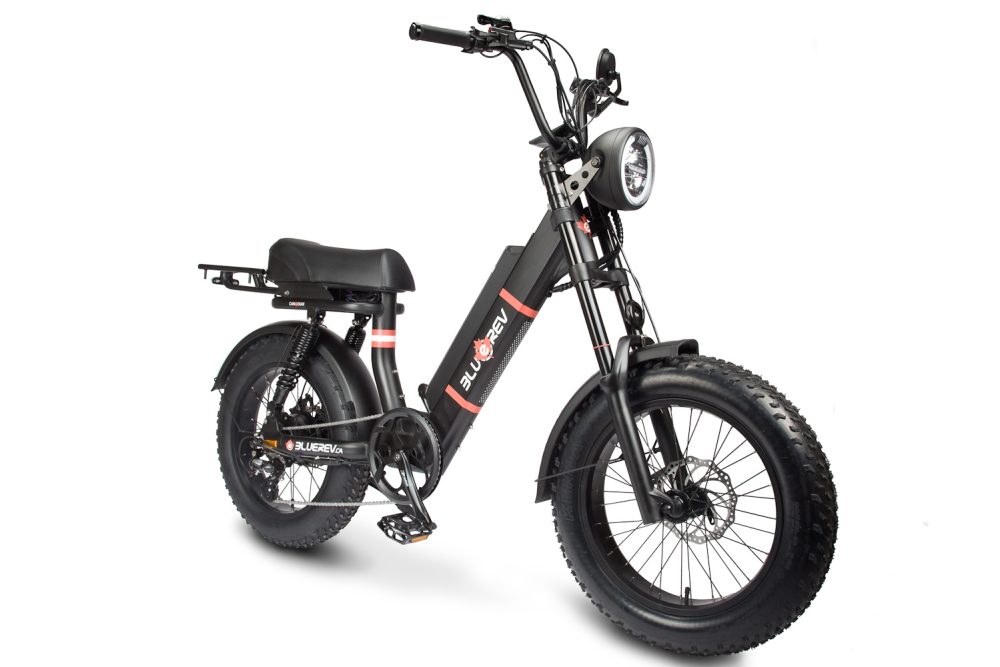 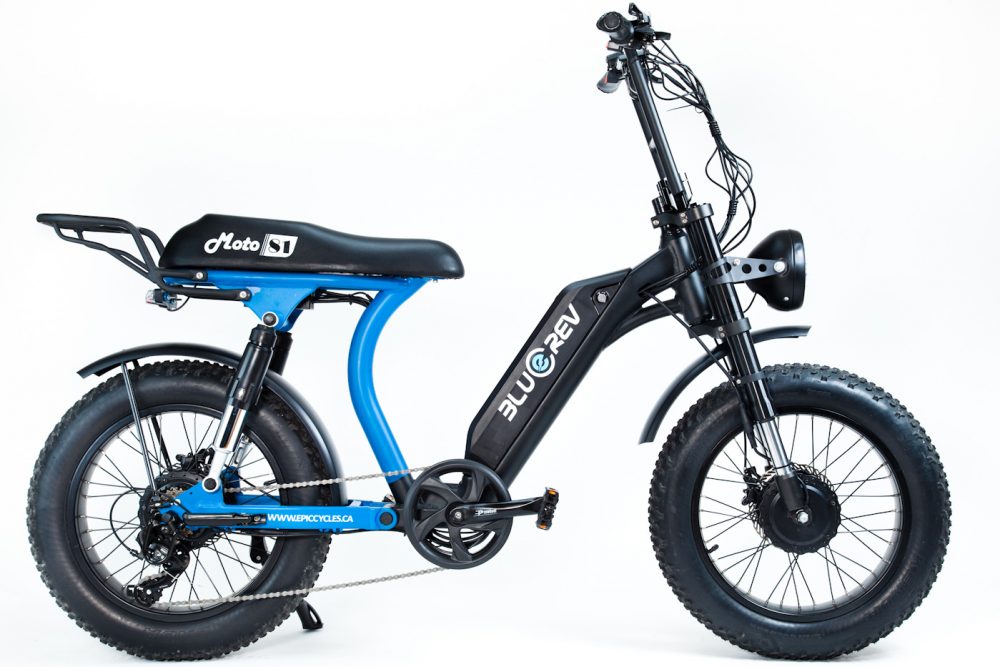 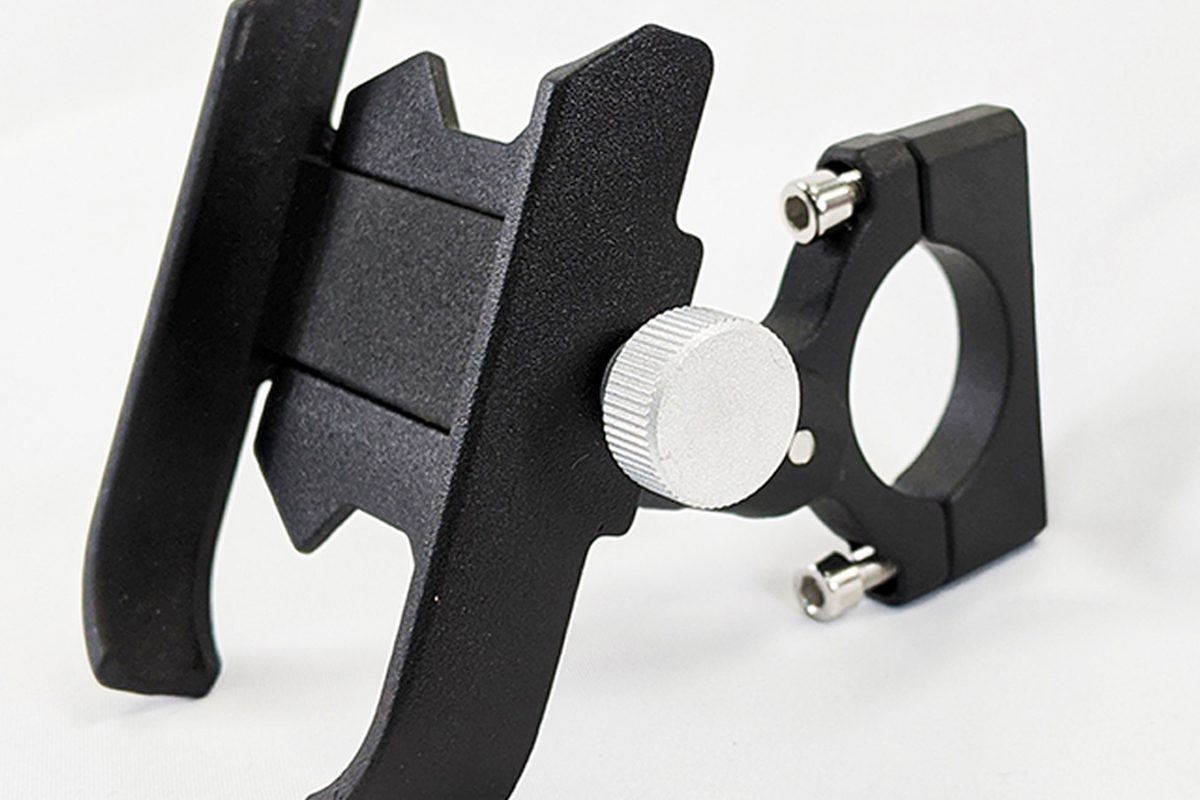 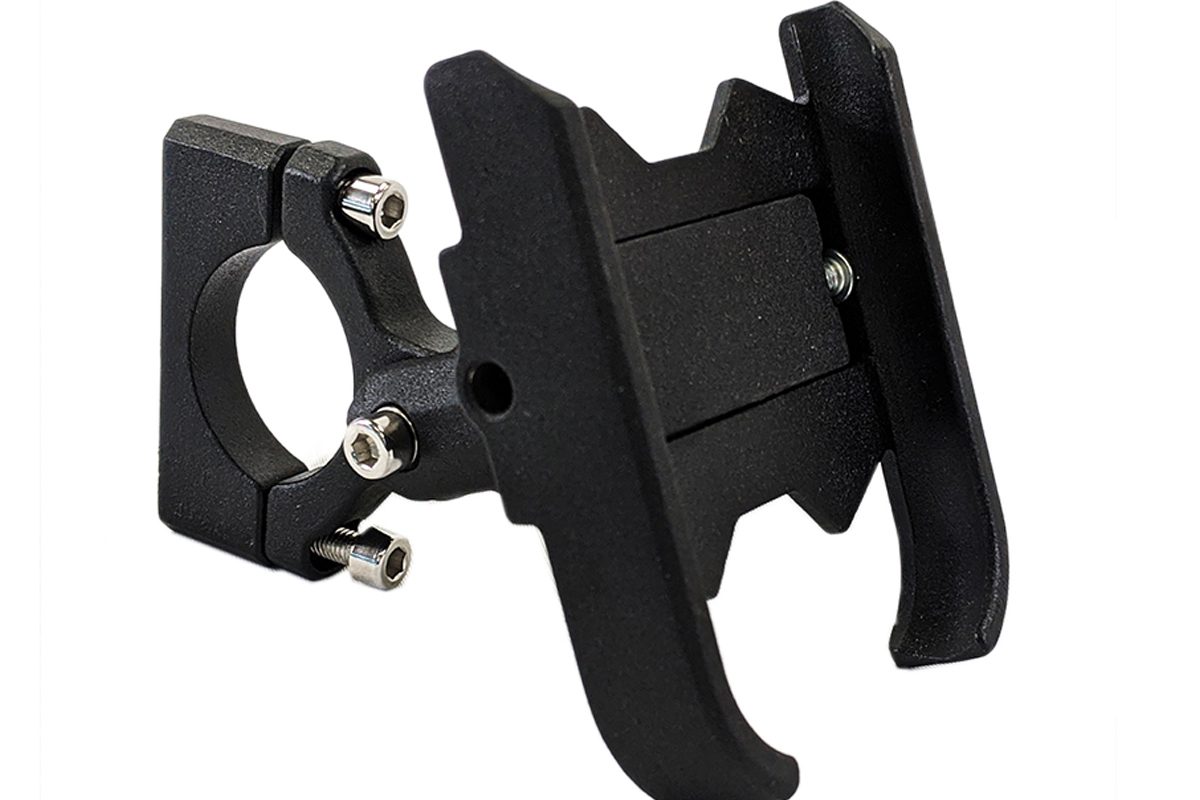 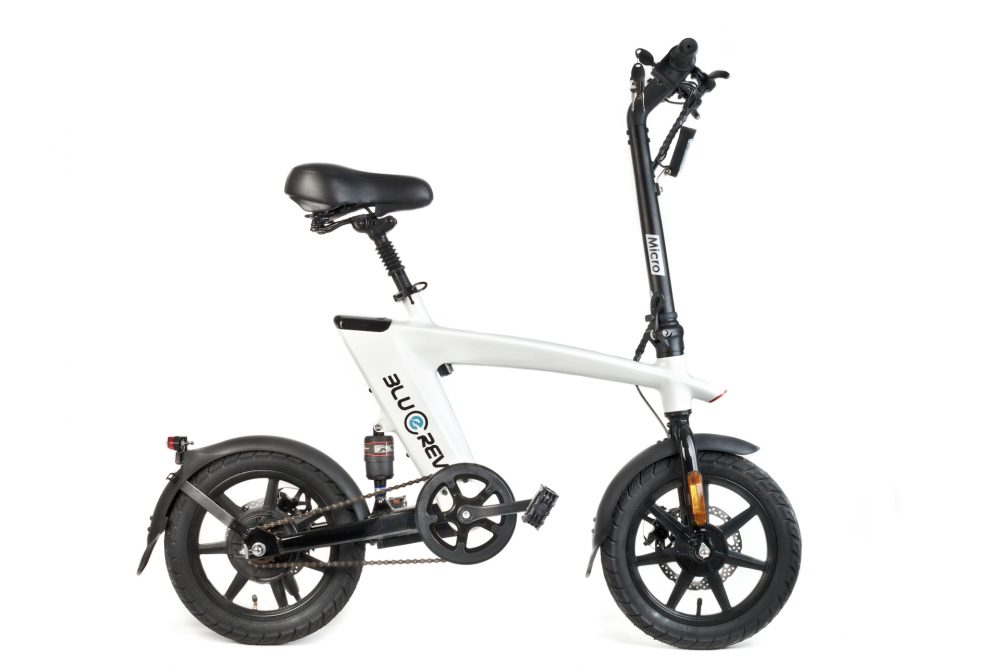 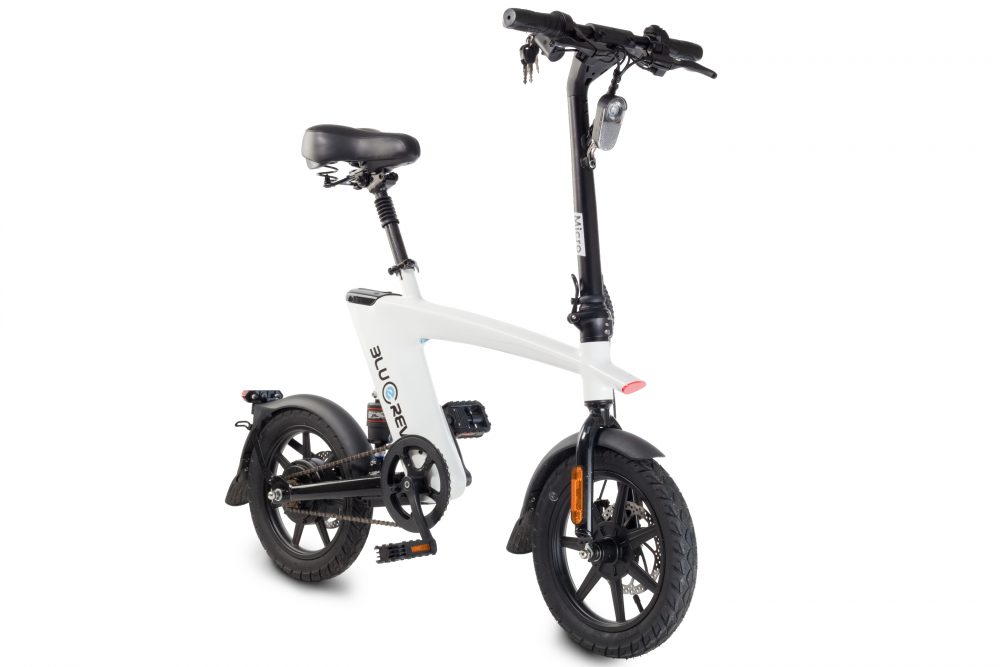